Why Shield AI: The Intersection Between Gaming and AI

A conversation with Alex Rozgo, a Dynamical Systems Engineer at Shield AI

You have devoted more than two decades to developing games on the cutting edge of technology.  What attracted you about the hard problems which Shield AI is tackling?

There are many hard problems, but it is not often you get the opportunity to work on hard problems that matter to you. To me Shield AI is a combination of awesome hardware, future tech and personal responsibility. And I can’t imagine anything harder and more compelling than protecting people with intelligent systems.

You created a game that focused on designing and building robots and then having those robots do things in the virtual world. How do you bring that work and that creativity to Shield AI? What principles that are core to the gaming world influence your work at Shield AI?

Virtual robots for games and virtual robots for simulations share several of the same challenges, such as teaching robots how to reason about the world. Robots must be relied upon to do what they were programmed to do, and resilient when encountering things they were not. At the end of the day, it’s all about thinking in systems and the composition of system components. If there is one takeaway, from both my experience designing virtual robots and my experience in the gaming world, it is this: learning to think in systems. This means thinking in orthogonal and axiomatic building blocks derived from first principles upon which more complex systems, bigger than the sum of their parts, are created. It goes into everything I do at Shield AI.

One core principle from the gaming world that influences my work at Shield AI is that the end goal is the human experience. This is because everything hinges upon the user having full input control, and the output being an accurate prediction of expected outcome.

How did your work at LucasArts in the Star Wars realm shape your work afterward?

At LucasArts, the challenge at the time was to fully embrace physics-based animations and gameplay, an extremely ambitious goal never previously attempted. Up until that time, games had scripted most of their actions and reactions, and here we were with the radical aim of integrating complex dynamical systems hoping for engaging emergent behavior. After creating a scripting engine, integrating Havok for rigidbodies, Digital Molecular Matter for destructibles and Natural Motion for animations, and after investing four  years of groundbreaking work, we delivered one of the biggest blockbuster games of the franchise: the first full, physically-based action game. Simultaneously, I worked with Industrial Light and Magic to integrate film and game engine technologies. This all contributed to my later focus on the intersection of physics and simulation.

This also marked my first time being in the same room with so many amazingly talented people from all over the world, spanning diverse cultures and different perspectives. I witnessed breakthroughs in the tackling of one challenge after another. My time at LucasArts, without a doubt, shaped my career, and the teams I choose to work with today.

You have written that Unreal Engine 4 is your “engine of choice.” Why and what does Unreal allow you to do in the real world and the virtual?

Unreal Engine 4 is the densest compilation of game development knowledge to date. Millions of lines of code powering the wildest of creations. It has transcended gaming and is now providing photorealistic interactive experiences for entirely new industries. It is disrupting traditional offline rendering pipelines, enabling new workflows and accelerating time to market.

For Shield AI, Unreal Engine 4 allows augmenting and capturing the subtleties of the world, through realistic rendering and physics, to help complex systems reason about this and any world we can imagine. It enables us to build virtual experiences for robots before the robots go out into the real world. As you would say in the gaming world… “It’s dangerous to go alone! Take this!” 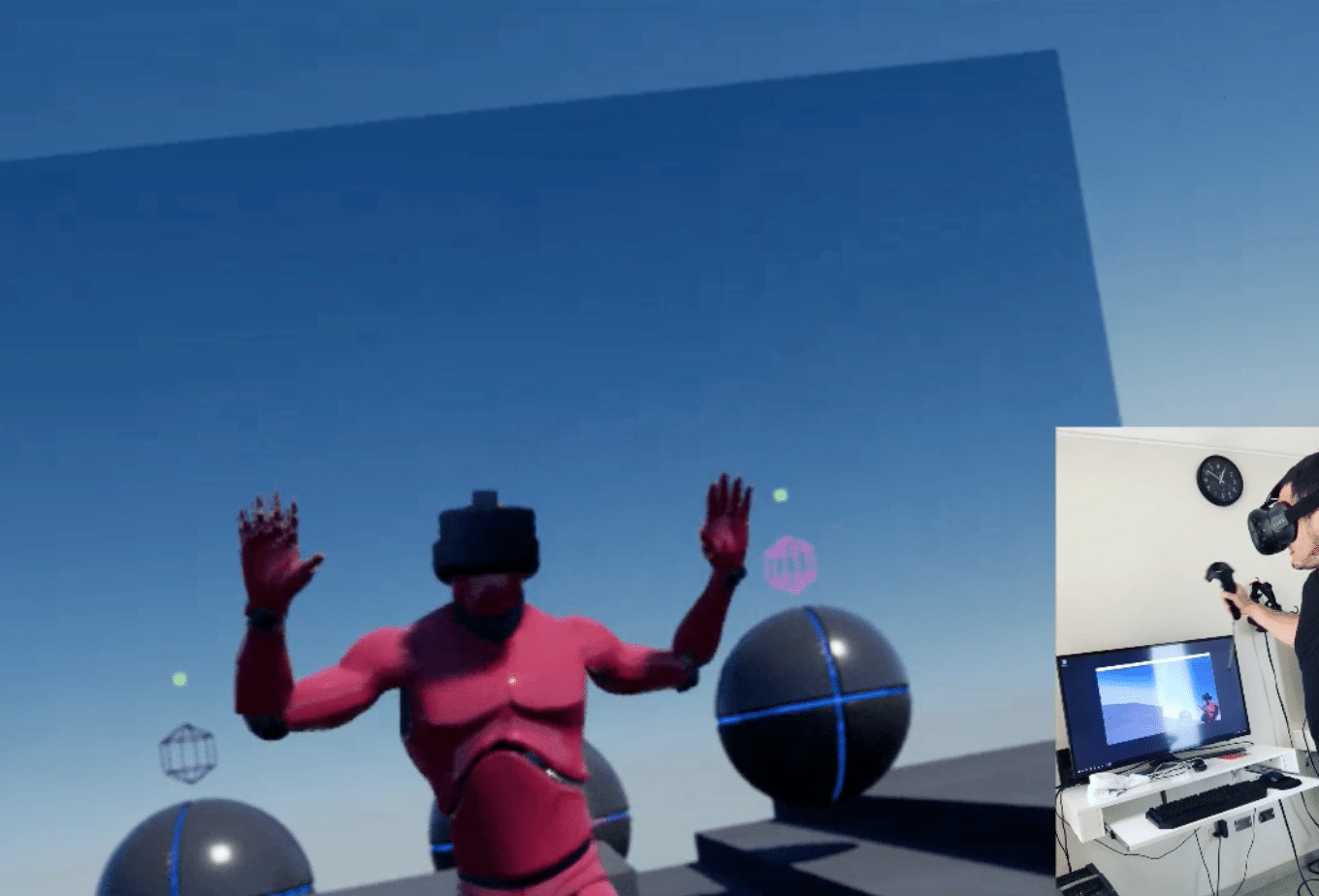 “Nothing is harder than building simple things,” you’ve written. What does that mean to you when it comes to the complex challenges of your work in gaming that you now bring to Shield AI?

One can easily grab a game controller, and start playing and enjoying a game. The intuitiveness of it all is so deceptively simple that one can hardly imagine the layers of complexity which live behind the experience. Every electronic part, line of code, user interface, game design rule and input device, working together, indistinguishable from magic, come together to create a seamless human experience.

At Shield AI, the goals are intuitively simple, as they should be.  And they are driven by the mission of the company. But the implementation details are among the hardest and most challenging in the tech industry. Meeting this challenge requires precision mechanics, robust control systems, resilient automation and scalable operations. It takes deep appreciation and respect for the complexity layers, the hardware demands, the real-time commitments, and the priority — above all — of human safety, and the mission which guides it all.