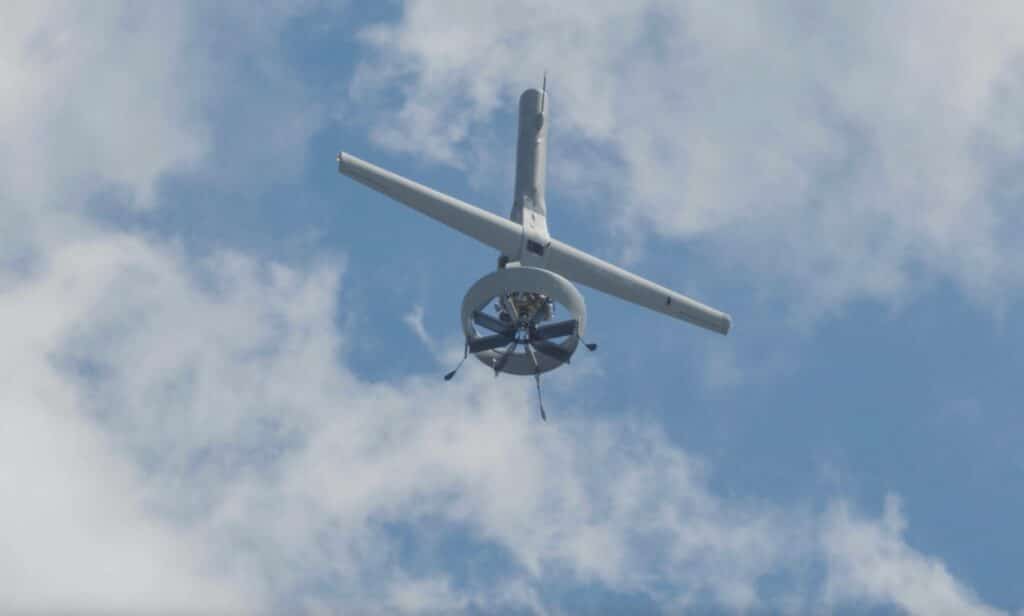 I came to appreciate engineering architecture as a newly minted electrical engineer working on wireless power. My first startup, WiPower, would go on to be acquired by Qualcomm. At Qualcomm […] 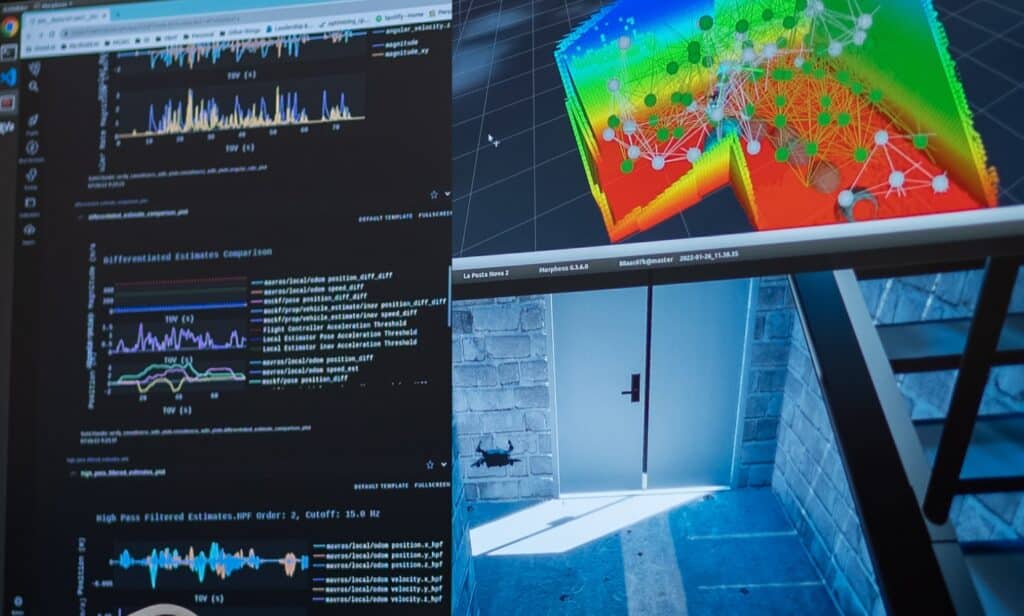 Alex Burtness is a graduate of the U.S. Naval Academy and Johns Hopkins University, where he studied systems engineering and mechanical engineering, respectively. He served in the Navy as an […] 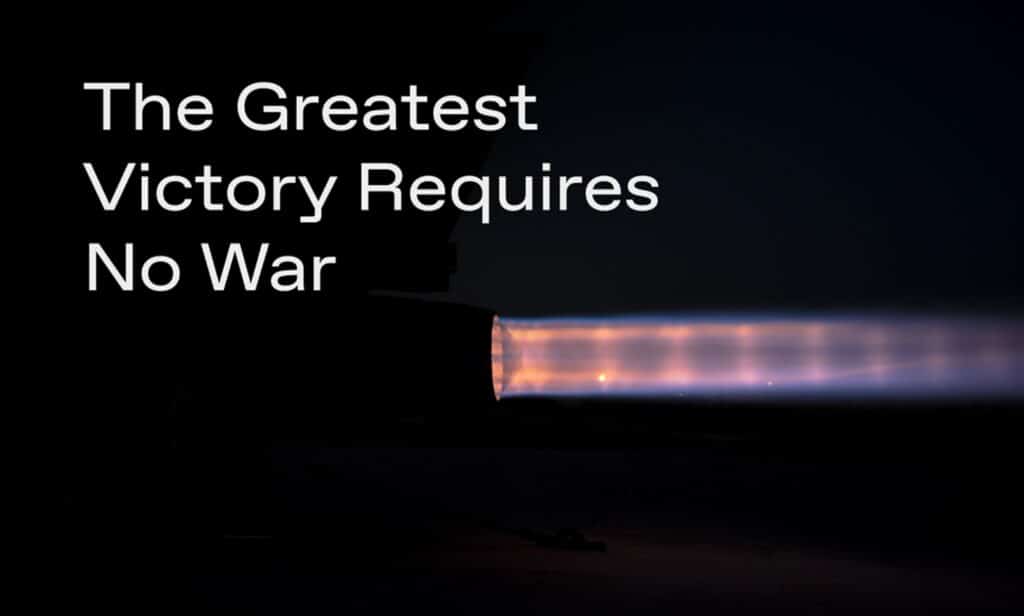 Team,   Security and stability have been the foundation of progress throughout history. In the eight decades following WWII, our families have enjoyed a period marked by relative peace and stability […]

Total Rewards: Taking Care of Our People Beyond Salary 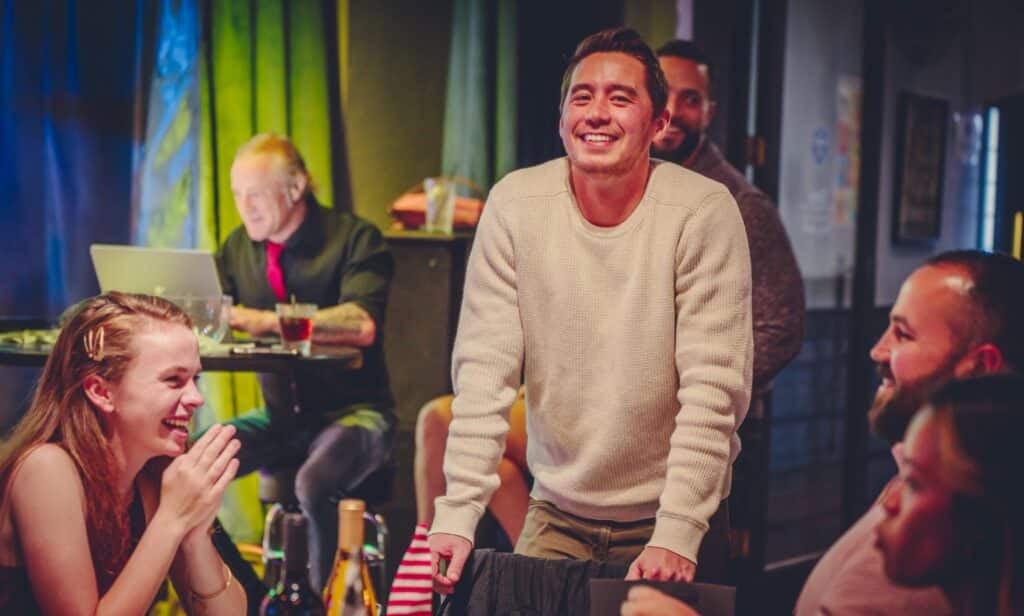 Catherine Khong is Shield AI’s Director of Total Rewards. With over 20 years working at companies including Disney and Thermo Fisher, she brings crucial industry perspective to this role as […] 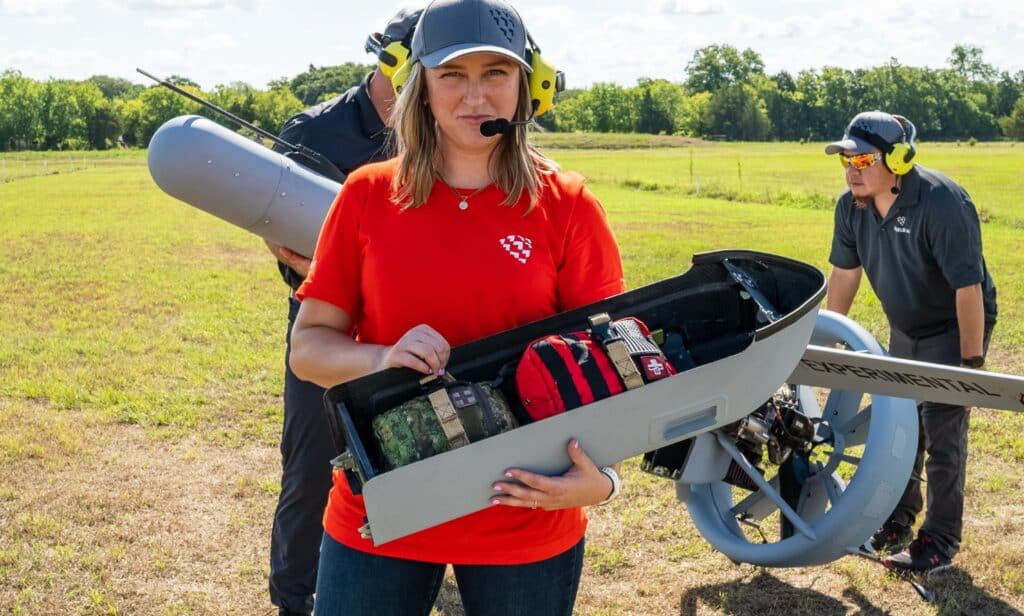 Jazz is an applied physicist and technical director at Shield AI. She led a V-BAT engineering team that successfully developed a belly bay payload capability and a custom cooling solution […] 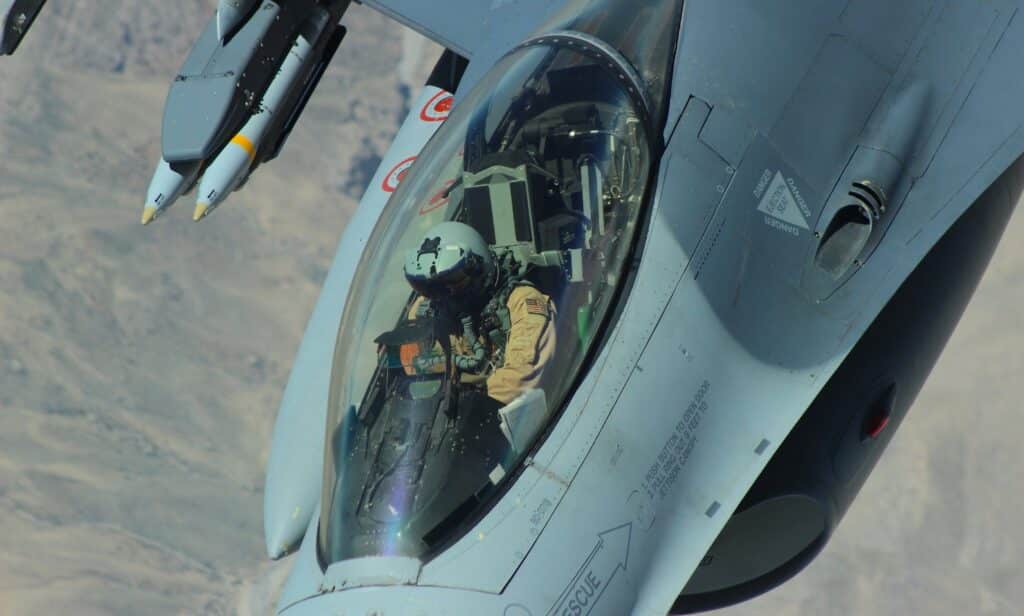 Craig “Bluto” Baker is a 30-year U.S. Air Force veteran, who recently retired as a Brigadier General. He is a command pilot with multiple combat tours and has directed operational […] 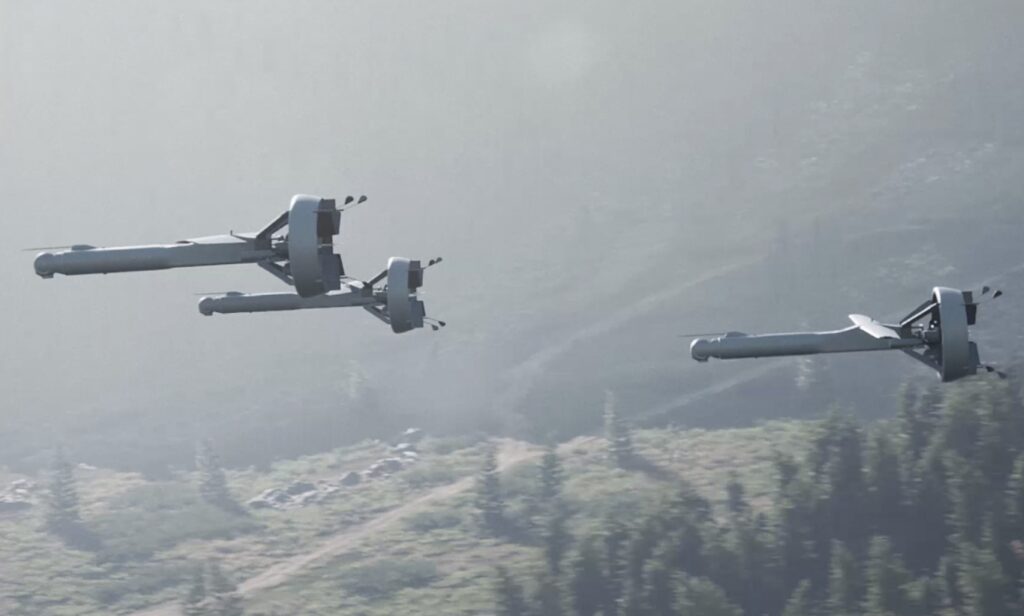 As part of Shield AI’s work on an AFWERX Strategic Funding Increase (STRATFI) contract, we’ve integrated our autonomy and artificial intelligence stack, Hivemind, onto our vertical takeoff and landing (VTOL) […] 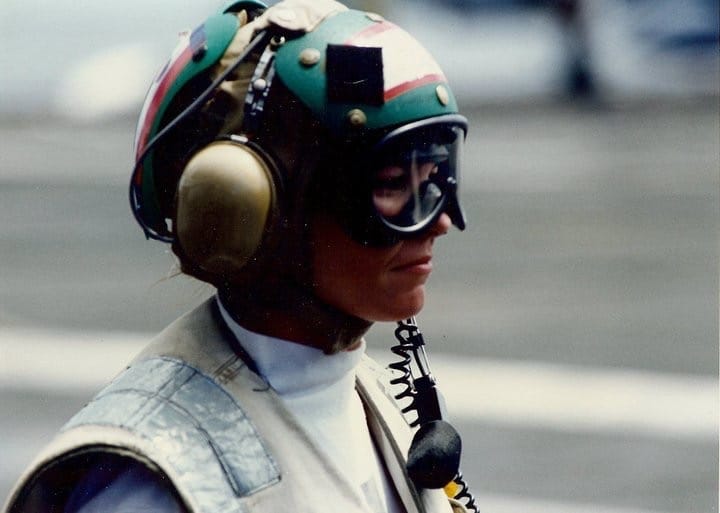 At Shield AI, we love a good story. Whether it’s a story about one of our teammates going above and beyond to delight a customer or colleague or a story […] 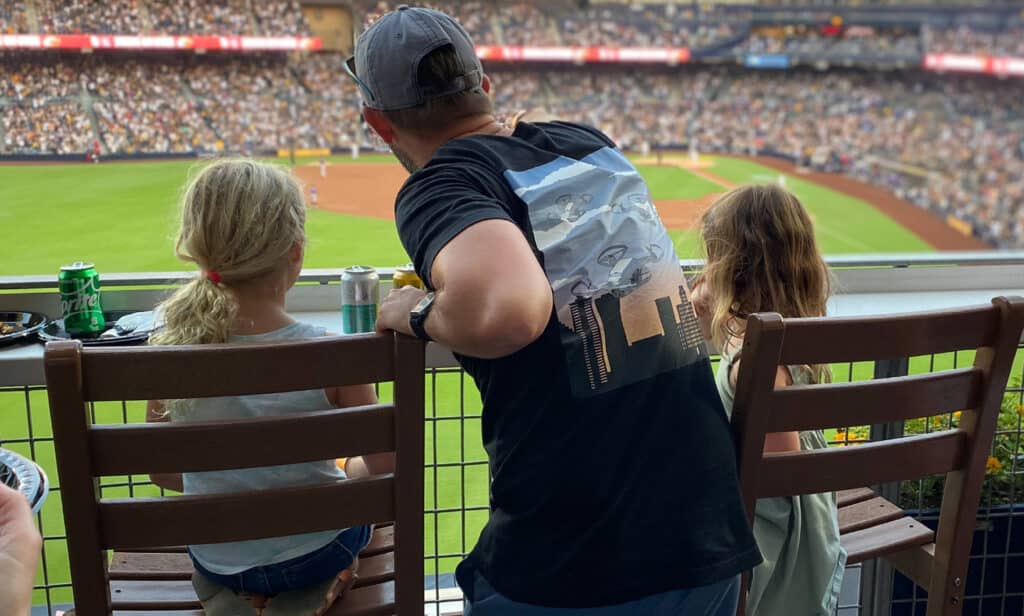 During my more-than-20-year career as human resources leader, I have learned that a meaningful, impactful mission is one of the greatest offerings an organization can make to their prospective and […] 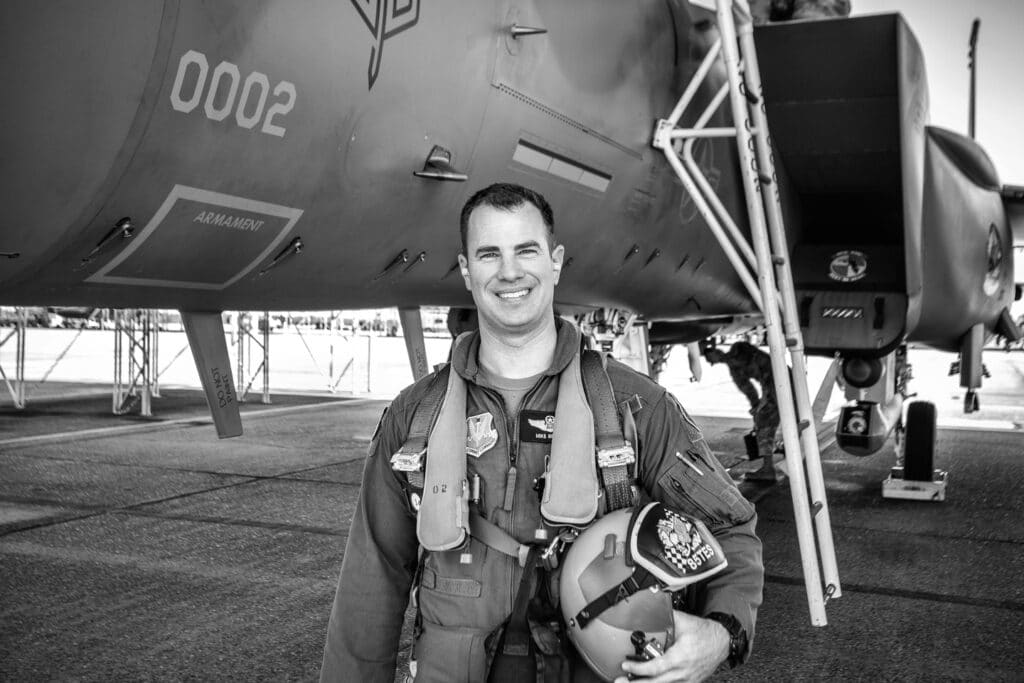